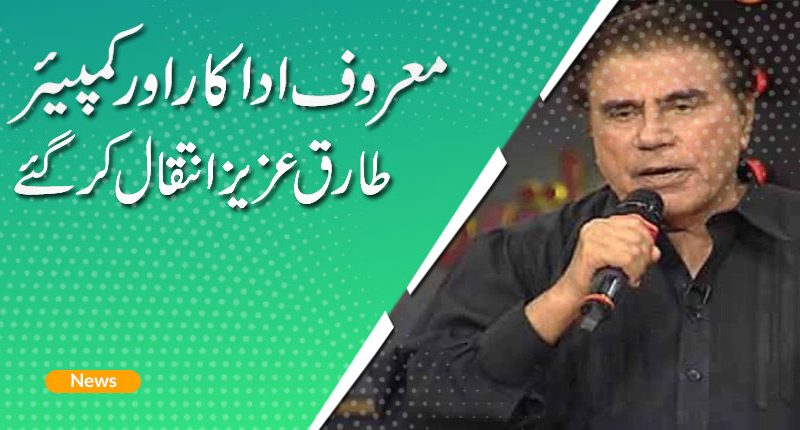 Mr. Tarqi Aziz was born in Jalandhar on April 28, 1936 pre-partition. After partition, he migrated to Pakistan and settled in Sahiwal city, where he received his early education.

He started his media career with Radio Pakistan in the 1960s and later became Pakistan’s first television host in the history.

Moreover, He was also a good poet and an actor while performed in several radio and television programmes as well as in films in Pakistan. 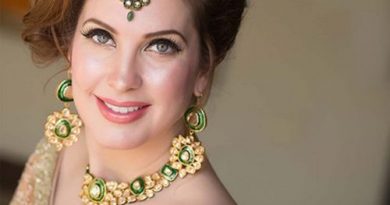 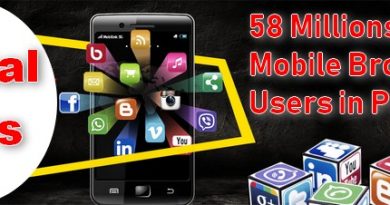